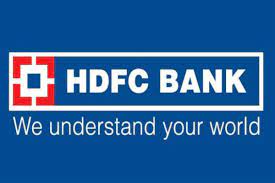 Housing Development Finance Corporation mostly known as HDFC Bank is one of India’s leading private banks and was amongst the first to receive ‘in principle’ approval from Reserve Bank of India (RBI) to set up a bank in the private sector, as part of the RBI’s liberalization of the Indian Banking Industry in 1994.