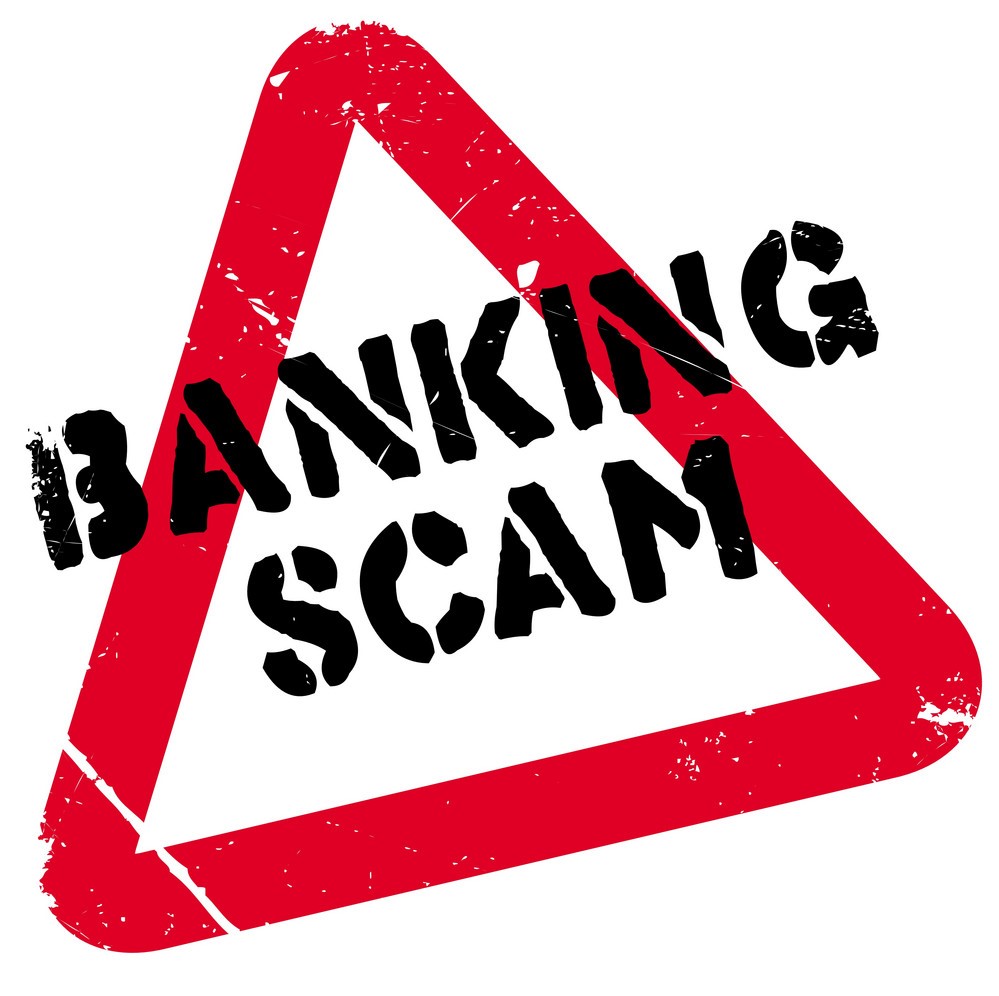 When it was lockdown time in 2020, there was a crucial phase for people as well as the economy. Many celebrities, businessmen and other citizens have come together to contribute their bit. Many people are quite naturally worried about the economy. Though external phenomena harm the economy, we cannot forget that some internal harmers are also there to harm the economy. In the past, there were few people who have hurt the country’s economy with corruption and malpractices. Still this kind of species has not changed their habits and is involved in malpractices for their own benefits.

This is not like that only creditors are doing bank fraud but some of bank employees are also part of it and create a huge toll on the banking system. In recent times, we have seen PMC bank and Yes bank fraud which wreaked huge havoc on the banking industry. This is not like that only public sector banks are prey of banking fraud but private sector banks are also not barred from that. Even in many cases the banking officials are involved in this kind of scams.

Banks operating in India reported fraud of Rs 4.92 trillion as on March 31, 2021, which represents nearly 4.5% of the total bank credit, showed Reserve Bank of India (RBI) data, which was sought under the Right to Information (RTI) Act by Saurabh Pandhare. The data showed 90 banks and financial institutions reported a total of 45,613 cases of loan fraud till March 31, 2021.

RBI have circular on frauds -classification and reporting which banks must to adhere by however there is question on these rules because when bank employee actively involved in fraud then monitoring fraud can be difficult and there are many loopholes in our own system that culprit can get easy clean cheat like Vijay Mallya though the case is ongoing but end result/output is nothing. RBI has set up a fraud monitoring cell in June 2016, and has instructed all banks that fraud risk management, fraud monitoring and fraud investigation function must be owned by the bank’s CEO, Audit Committee of the Board and the Special Committee of the Board, at least in respect of large value frauds. After all these preventions, the banking fraud of Rs. 9000 crore by Vijay Mallya was reported in 2016 and he was declared a fugitive economic offender under the Fugitive Economic Offenders Act. In 2018, the banking fraud of Rs. 11,400 crore with PNB Bank by Nirav Modi was reported. This shows the bank has not clearly followed fraud reporting structure or loopholes in the system. Our bureaucracy of Indian Politics is one of the reasons that offenders can easily get loans and RBI and banks have to overlooked the scenario.

Technology fraud is different fraud where the chances of bank employee’s involvement is less or not at all. However, it is the bank’s lack of technical security and due to that a common public has to suffer. One should be aware of Hacking, Phishing, Pharming, Vishing, Smishing and Debit Card Skimming etc., all are kind of technology oriented fraud which attacks account holders and make fraudulent transactions.

Recently Rs. 400 crore banking fraud done by Ahmedabad based Real Estate Businessman was reported. The source reported that the culprit have forged documents to overstate and show 16,996.80 sq mt land as 72,983.52 sq mt to avail four times more loan amount from a finance company. Still the truth is hidden under the curtain as the businessman has denied all the allegations made against him. The accuser has raised questions against LIC Housing Finance Ltd however the LIC Housing Finance Ltd has not declared any press note yet or it has not officially declared the fraud. (Source Bizman accuses Balaji Group of Rs 400-cr financial fraud (ahmedabadmirror.com))

If the above allegations made by the accuser will prove true, then one more banking fraud which will negatively affect thousands of investors and LIC Finance Ltd will suffer a loss of crore. This kind of fraud later resulted in NPA (Non-Performing Asset). Recently we have seen that Finance Minister Nirmala Sitharaman, announced a formation of Bad Bank to curb NPA assets. But we think we have to curb fraud mindset, fraud practices, corruption, and bureaucracy etc to safeguard the banking system as well as economy. We should show red eyes to those who are involved in any malpractices and corruption then only we have a corrupt free system and country.

The frauds may be primarily due to lack of adequate supervision of top management, faulty incentive mechanism in place for employees, collusion between the staff, corporate borrowers and third party agencies, weak regulatory system, lack of appropriate tools and technologies in place to detect early warning signals of a fraud, lack of awareness of bank employees and customers; and lack of coordination among different banks across India and abroad.

We are not claiming that this one is committed or not but we have mentioned the source here, and we are not responsible for any truth/misconception in this recent Real Estate Fraud. We have relied on sources mentioned above.