SBI – The Apex Bank of India 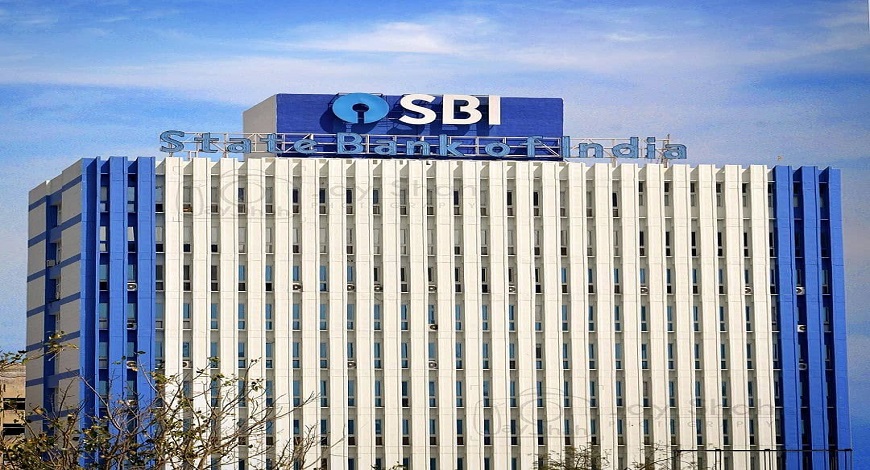 India’s banking growth has been split into many stages. From the year 1806 until the year 1806 A.D., The second era of banking growth began around 1860. During the early stages of this stage, three Presidency banks were established by private stockholders at various times. On June 2, 1806, the Bank of Calcutta (which became the Bank of Bengal on January 2, 1809) was established.

Similarly, the Bank of Bombay was established on April 15, 1840, and the Bank of Madras on July 1, 1843. Even though private investors owned all three banks, the government had a stake in their capital. As a result, the government still has some influence over these three financial institutions.

These banks possessed all of the rights of a government bank, but after 1862, the government took away their ability to print currency notes. Imperial Bank of India was formed in 1921 by combining these three banks in response to the growing burden of government business.

Imperial Bank of India, on the other hand, was a commercial bank that served as the Central Bank until the Reserve Bank of India was established. As a result, it played a vital role in the country’s financial sector. As the country’s central bank, it kept track of all governmental transactions and served as a banker to other banks.

Customers of the State Bank of India have been warned about KYC (know your customer) scams. According to the report, the threat is quite severe and has spread across the country. It also offered advice on how to keep one’s account secure from similar scams.

KYC fraud is a genuine problem that has spread across the country. The fraudster sends you a text message posing as a bank or corporate representative to get your personal information. “Customers who have been misled should report such cybercrimes”, it stated.

Banks use KYC (know your customer) procedures to guarantee that their clients are legitimate. Please see Section 38 of the Master Direction on KYC of February 25, 2016, which requires Regulated Entities (R.E.s) to update current clients’ KYC regularly. Given the current COVID-19-related restrictions in various parts of the country, R.E.s are advised that, in the case of customer accounts where periodic KYC updates are due and pending as of today, no restrictions on account operations will be imposed until December 31, 2021, for this reason alone, unless warranted under the instructions of any regulator, enforcement agency, or court. In such instances, “regulated companies should continue to engage with their clients to get their KYC updated,” according to an RBI notification dated May 5.