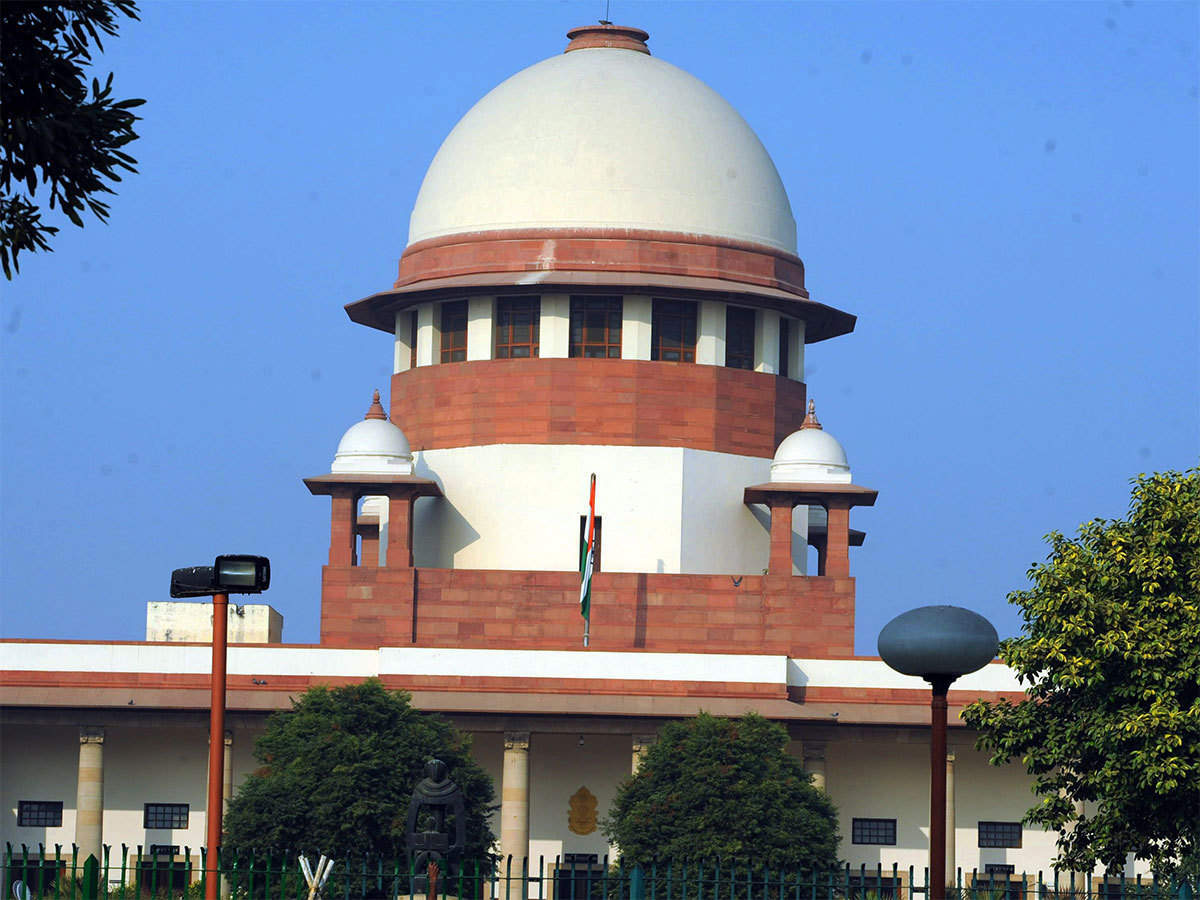 There was a major shock to banks when the Supreme Court refused to recall its verdict which was given back in 2015, which had held that the RBI will have to provide information about the banks and financial  institutions (FIs) regulated by it under transparency law.

A bench comprising Justices L Nageswara Rao and Justice Vineet Saran dismissed the applications filed by certain banks in purview of 2015 judgment in the case Reserve Bank of India v/s Jayantilal N. Mistry which stated that RBI was obliged to disclose defaulters list, inspection reports, and annual statements etc., related to banks under the RTI Act. The banks have argued that the court in 2015 had violated the principles of natural justice in view of the fact that they were neither parties to the matter nor heard. “In the said judgment, this court did not consider the important aspect of violation of the right to privacy which has been held to be an intrinsic part of the right to life and personal liberty under Article 21 of the Constitution of India,” the banks had said in their petition.

“The RBI was duty-bound to uphold the interest of the public at large, the depositors, the country’s economy and the banking sector”, said The Supreme Court in 2015 judgment.

The court further said that the RBI must act with transparency and not hide the information, and it is duty-bound to comply with the provisions of the RTI Act and disclose the information. The bench of Justice L Nageswara Rao and Justice Vineet Saran further says, “There is no provision in Supreme Court rules for filing any application for recall of the judgment of this Court.

The Court observed, “Furthermore, the RTI Act under Section 2(f) clearly provides that the inspection reports, and documents fall under the purview of ‘information’ which is obtained by the public authority (RBI) from a private body.” However, the RBI back in 2016 came up with its own disclosure policy which was contrary to the apex court judgment and violated the verdict given by Supreme Court which was noticed by Supreme Court at the time of hearing of contempt petition (Girish Mittal v. Parvati V. Sundaram & Anr). And another disclosure policy was uploaded by RBI on the website on 12 April 2019 which was later deleted from the website.

The Supreme Court warned RBI to comply with its orders and honor its duties as per the RTI Act. The court also warned that violation of its directions by RBI shall be viewed seriously.

The banks including SBI and HDFC are not satisfied with the directions of the Reserve Bank of India (RBI) asking them to provide crucial information such as confidential annual reports and list of defaulters to applicants under the Right to Information (RTI) Act. The bench of Justice L Nageswara Rao and Justice Vineet Saran refused to recall the 2015 judgment. However, they had permitted the banks to pursue other remedies before the apex court. The Supreme Court referred them to another bench comprising Justices S Abdul Nazeer and Krishna Murari. “In all fairness the case should go to a bench headed by Justice Rao,” Justice Nazeer had said.

In response to this, Solicitor General Tushar Mehta, appearing for SBI, said he has no problem which bench hears the case, but the matter needed to be heard by a three-judge bench as “the issue of statutory embargo (under RTI) on holding back the confidential information was not adverted to in the judgment”.

Furthermore, the lawyer from HDFC Bank argued that, “Banks were not parties to the case in which the judgment came.”  The submission was opposed by lawyer Prashant Bhushan, appearing for the RTI activist, saying the Indian Banks’ Association, to which all the banks are members and the ICICI were parties to the plea. Banks are resentful when the RBI sends them notice under Section 11(1) of RTI Act asking them to part with information pertaining to their inspection reports and risk assessment. The RTI empowers the RBI’s CPIO to seek information from banks.

Now, The Supreme Court is flooded by several applications/pleas of banks against the RBI’s direction to disclose the information under RTI.